Solent Sky is a 1st class small museum in Southampton and well worth a visit if you are in the city do not be put off my the rather dull exterior of the building – GO IN. 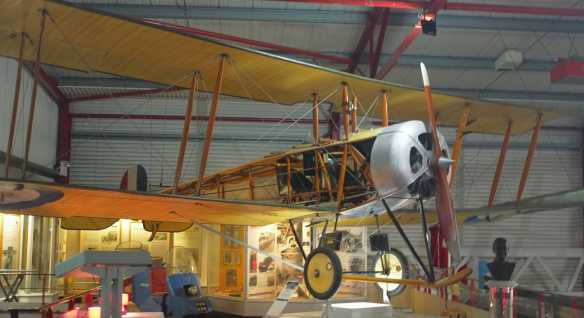 Southampton made an important contribution to the Second World War. The Supermarine Spitfire came from the city.  8,000 were buit in Southampton  and the aircraft was continually developed throughout the war, resulting in 24 different Marks. 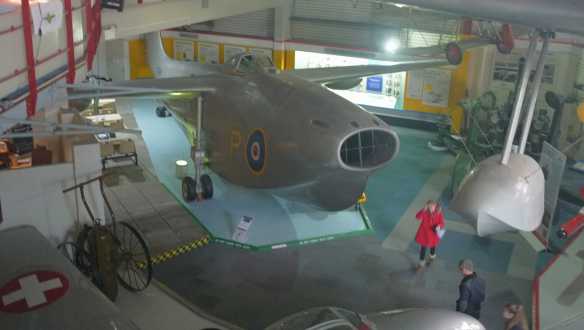 Reginald Joseph Mitchell  (20 May 1895 – 11 June 1937) an aeronautical engineer, who worked for Supermarine Aviation in Southampton, between 1920 and 1936 he designed many aircraft.  He is best remembered for his racing seaplanes, which culminated in the Supermarine S.6B, and the Spitfire. The City of Southampton, Mitchell and fast flying is linked in history.

1 thought on “Reach for the Sky. a local museum”