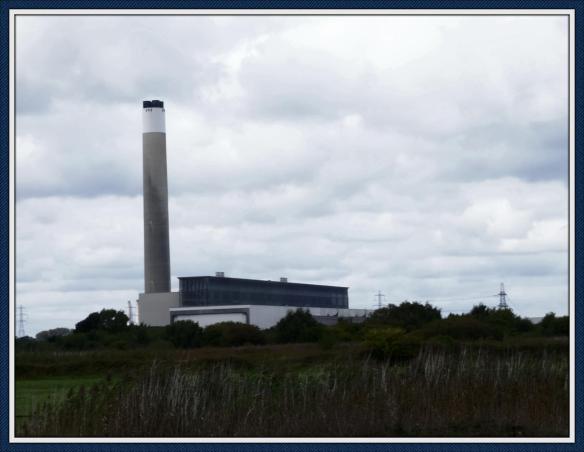 Fawley power station. You will often see the buildings  in the background of my pictures taken at Titchfield Haven or Lee on Solent.  Todays viewed a bit closer at Calshot beach. 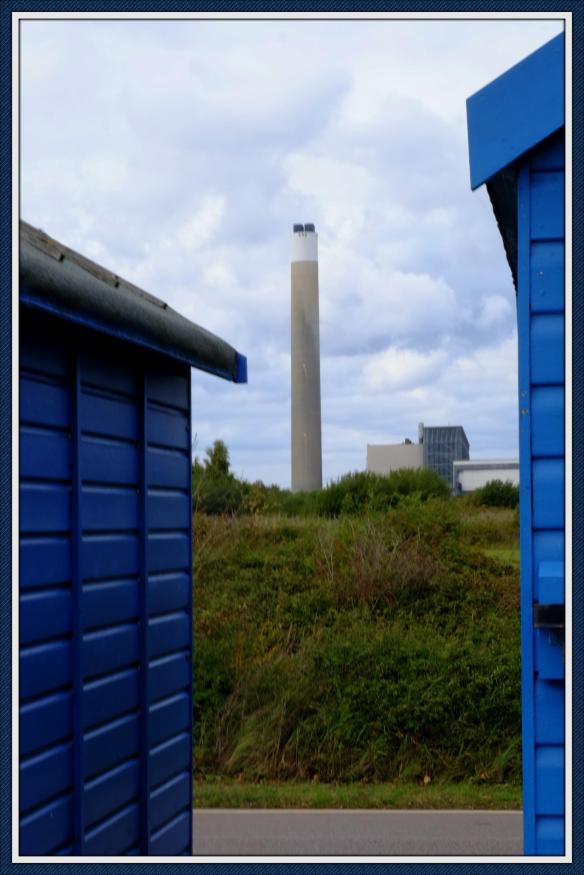 On 18 September 2012,  npower announced they would be shutting down Fawley power station by the end of March 2013, The power station was shut on 31 March 2013. Once started the decommissioning and demolition of the plant is expected to take several years, and the future  redevolopmet  of the site is being planned.

The exterior of the power station is a filming location for the a New Star Wars film due out in early 2018.