The Lydney canal is a short one-mile canal  it runs inland from the River Severn from Lydney harbour. It was opened in 1813 to move iron and coal from the Forest of Dean . Wood was still being brought into the canal as late as the 1960s and it continued with some commercial use until the 1980s. The entrance to the canal consists of an outer tidal gate opening into a wide basin. From there a lock opens into the one-mile canal. Immediately above the lock, a pair of gates protect against a high tidal flood in the estuary. Today the canal appears to be a mooring for many small pleasure boats many of which look, as they would not survive in the waters of the Severn. Further inland the boats giveway to nature. 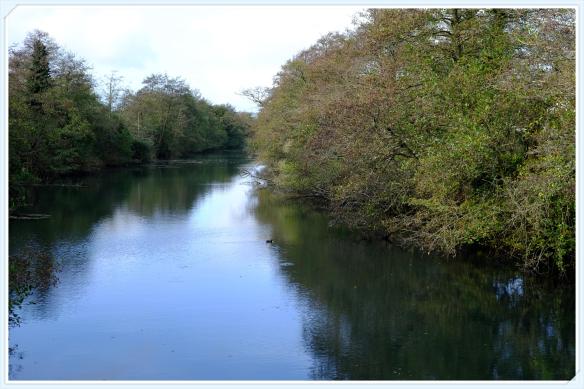 The Severn Railway Bridge was built to transport coal from the Forest of Dean on the Severn and Wye Railway. It was expected that the amount of coal freighted would increase year by year and the building of the bridge would remove the necessity for the coal to be shipped via Gloucester. Work began in 1875 and was completed in 1879. The wrought iron rail bridge, was 1,270 m long and 21 m above high water, it had twenty-two spans between local limestone pillars. A total of 6,800 tons of iron being used in its construction. 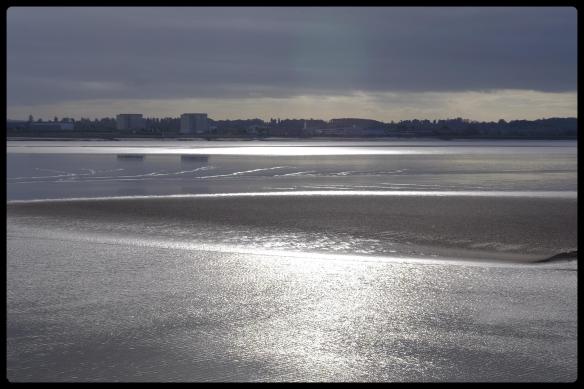 A number of accidents took place at the bridge over the years, with vessels colliding with the piers due to the hazardous nature of the waterway of the River Severn. On 25 October 1960 two tanker barges collided in heavy fog near to Sharpness. They got caught by the tide, lost control, and smashed into one of the bridge’s pillars. The bridge partially collapsed. One tanker carrying a cargo of oil ignited and burnt for several hours and the other which was carrying petrol, caught fire and exploded. In total 5 of the 8 crew died.

Repair work was under consideration when another collision occurred the following year, after which it was decided that it would be uneconomical to repair the bridge. It was demolished between 1967 and 1970, very few traces remaining today. In 2010 a plaque was placed at Lydney Harbour  within sight of where the bridge stood. The wrecks of the Arkendal H and the Wastdale H can be seen in the river a low tide.