The light railway was established in the lake side park Eastleigh in 1992. Originally as a temporary layout. A permanent track was laid down around 1993, although further work on the layout was undertaken  in 2000 and a little  tunnel was added in 2003, as was Eastleigh Parkway station  extension in 2005 to include a cafe and shop. The track goes round the back of the lake which was a gravel pit. 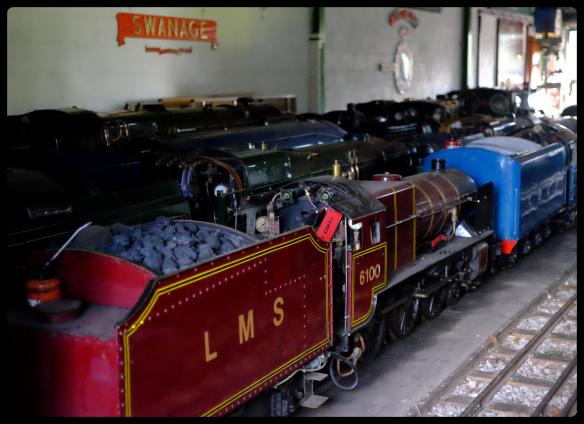 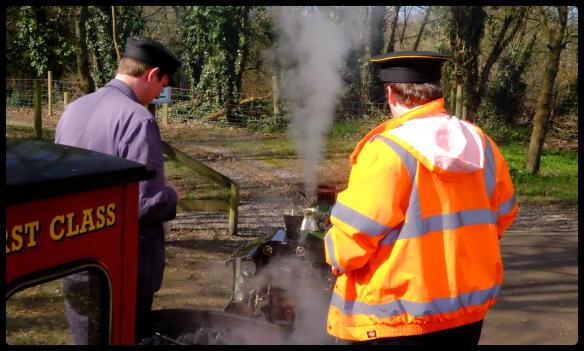 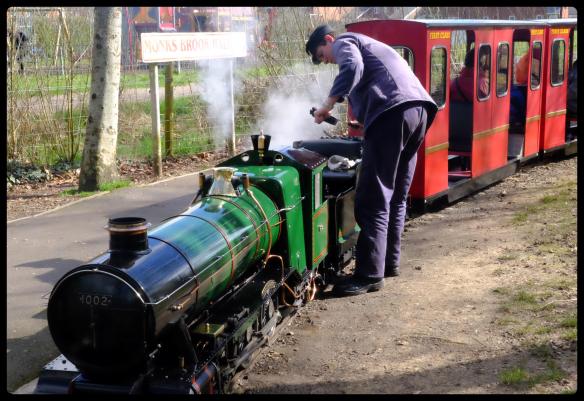