The modern castle at Raglan dates from between the 15th and early 17th-century, complete with a large hexagonal keep  known as the  Yellow Tower of Gwent. It was surrounded by water gardens parkland and terraces.  The castle was considered to be the equal of any other castle in England or Wales.

During the Civil War the castle was held on behalf of King Charles 1 and was taken and slighted by Parliamentary forces in 1646. 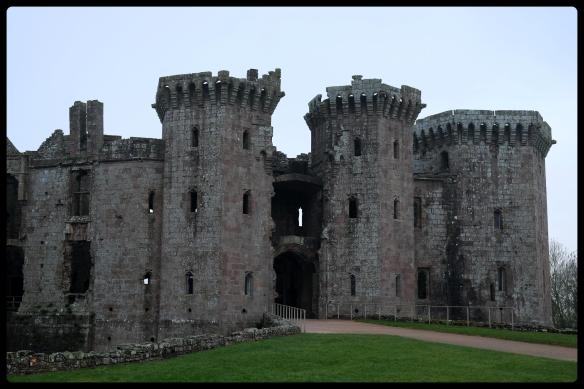 1 thought on “Castle or House.”