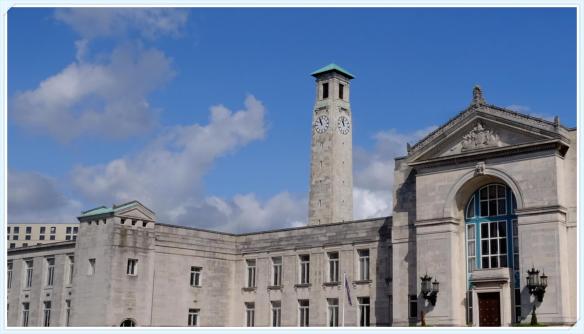 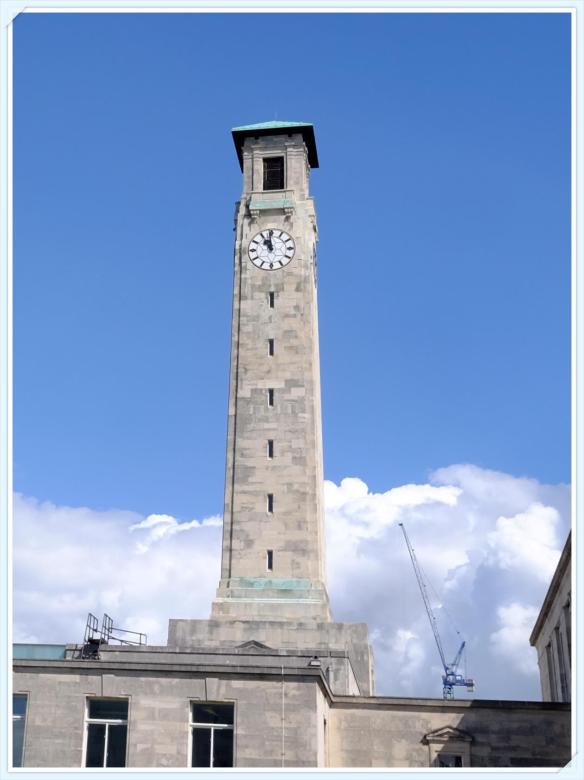 An open day at the Tower.

Opened on 3 November 1933 by Viscount Sankey, the Lord Chancellor. The West block of Southampton Civic Centre includes the clock tower, known colloquially at the time as Kimber’s Chimney, after a former mayor. The clock tower was not part of the original design, but was added later. it is visible from various points in the city. Every four hours the first verse of the hymn O God Our Help in Ages Past chimes. In 2012 a modern pavilion extension was added and the Sea City museum opened 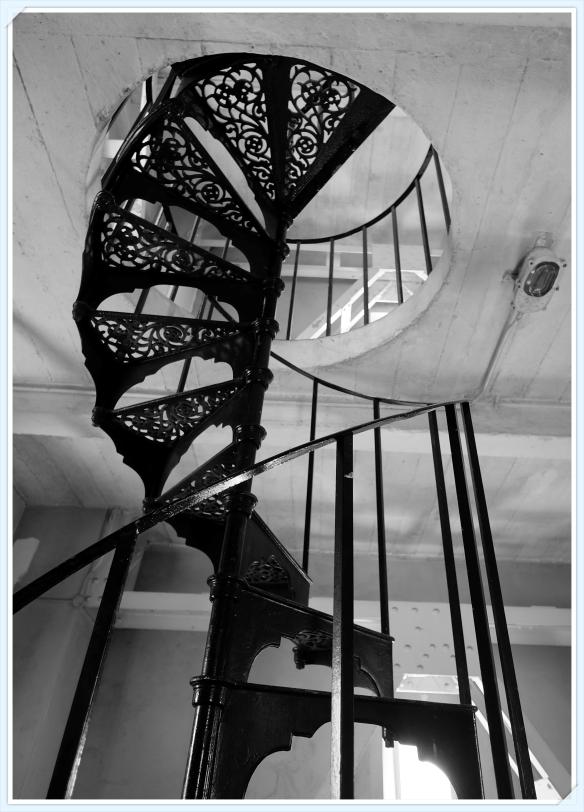 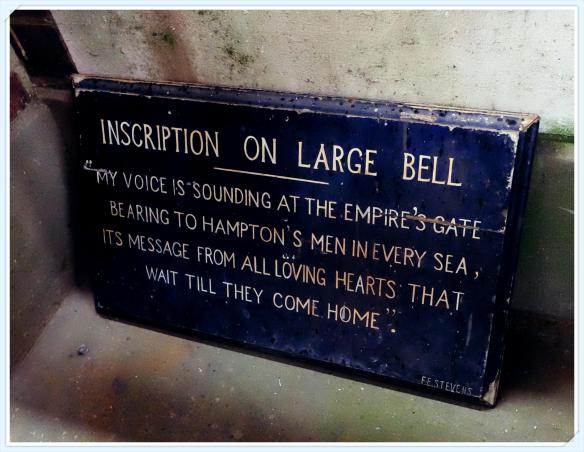 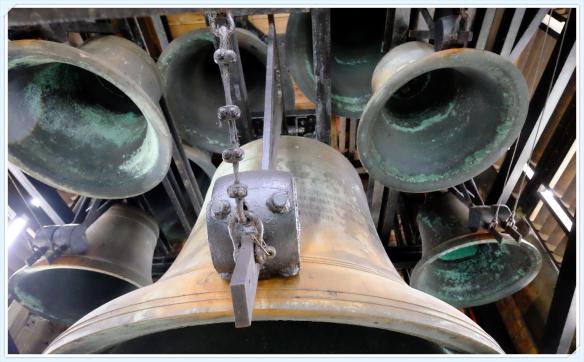 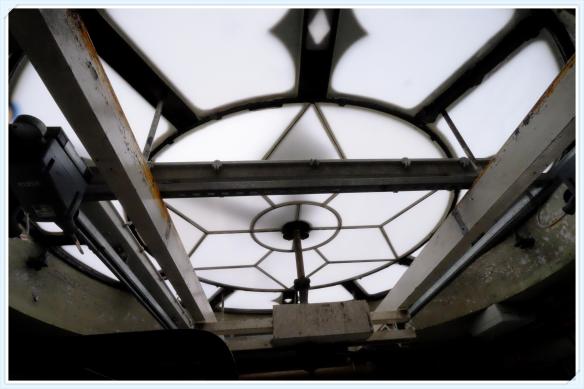 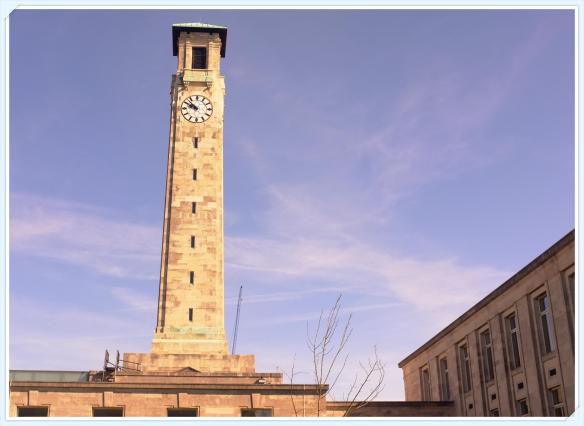 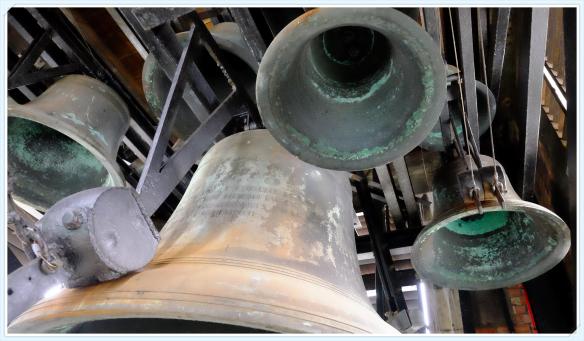