This is the original Nelson’s Column it is on Portsdown Hill,  north of Portsmouth where it overlooks the city and the dockyard. It was built between 1807-08 in the immediate aftermath of the battle of Trafalgar which took place in 1805. It was paid for by prize money and by a donation of two day’s pay by all who served on Nelson’s flagship, HMS Victory at the battle.

Nelson’s Column in Trafalgar Square in London was completed as late as 1894. 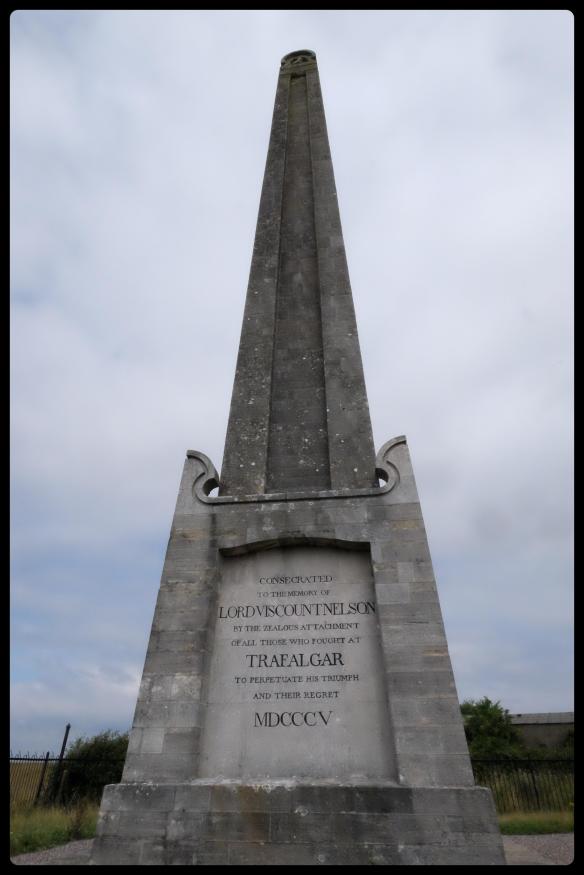 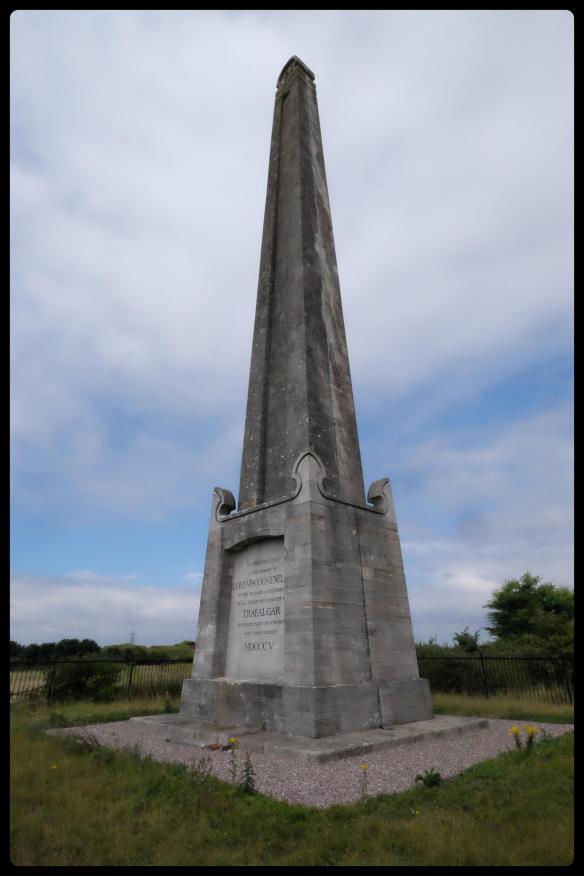 2 thoughts on “Nelson’s Column (but not in London)”