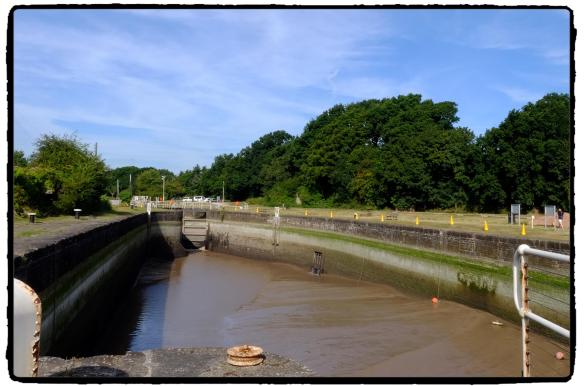 Once a forgotten backwater it now  looks to be on the up due to investment into its historical past. Lydney Harbour played an important part in making the Severn Estuary a gateway from the South West. Lock gates lead from the tidal waters of Severn Estuary to a 1 mile canal which runs inland to Lydney opened in 1813 to transport iron and coal from the Forest of Dean. 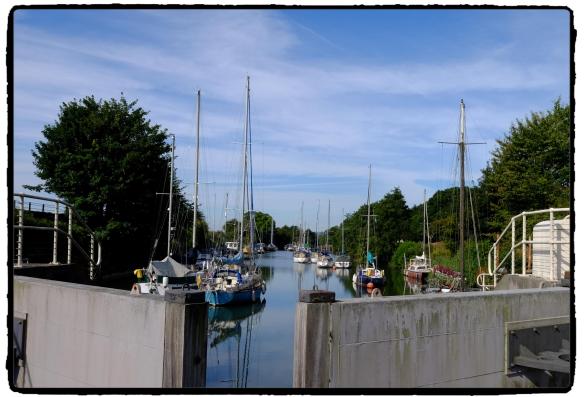 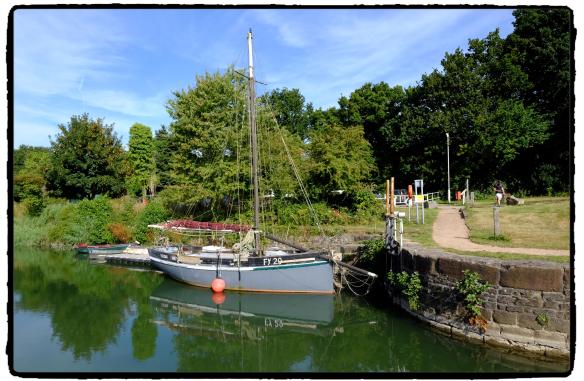 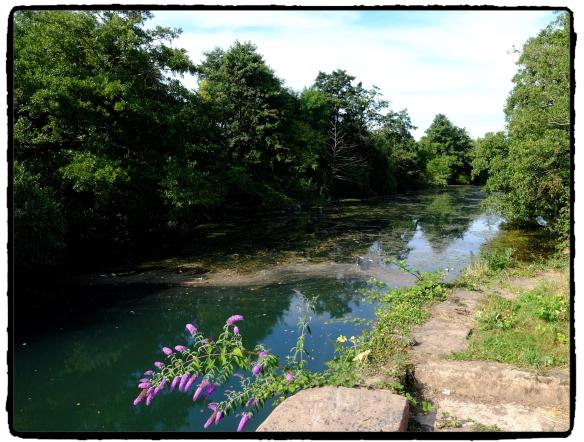 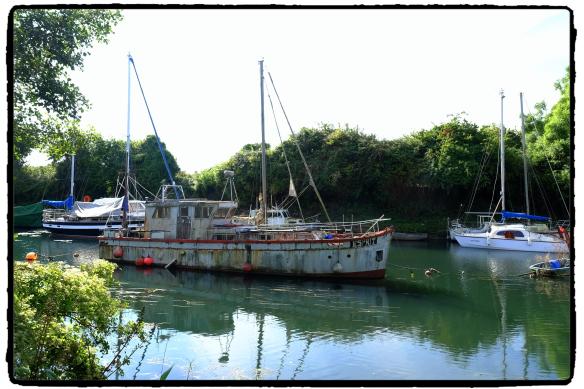 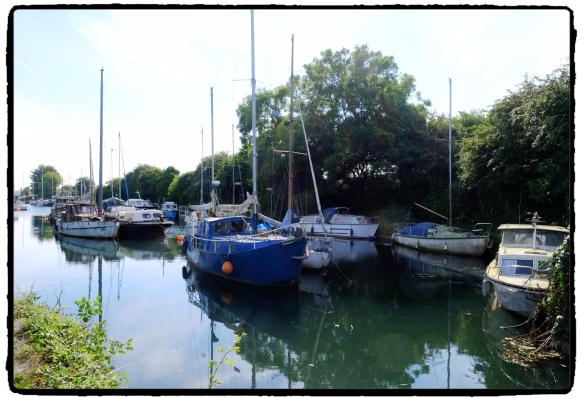